Knowing where to visit when you spend time in the UK can be hard work. Whether you already live here or are just visiting, there are just so many amazing sights to see that it can be a struggle to arrange a good itinerary. You might like to think about focusing on the five UK cities below, which are among my favourites. Each has something different to offer that will ensure you get a great taste of local culture and really experience the best of our beautiful isles.

It’s always best to travel around Britain between April and October if you want to avoid the worst of the weather. However, there are plenty of indoor attractions to keep you out of the cold at all times of the year. I’ve visited the following locations multiple times and can’t recommend them enough! 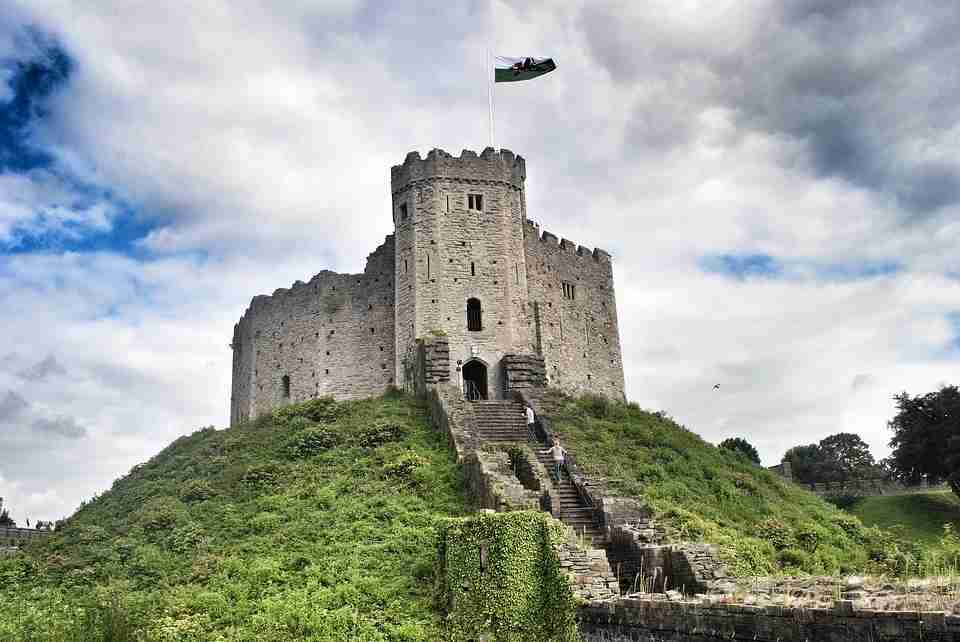 Cardiff is only the 11th largest city in the UK, but it’s the capital city of Wales and the UK’s newest capital city too. It’s the home to some of the most iconic landmarks in the British Isles. St David’s Hall, Llandaff Cathedral, The Wales Millenium Centre, St Fagan’s Castle, The Pierhead Building…the list goes on and on. And, of course, the astonishingly beautiful Cardiff Castle, which is located right in the heart of the city centre.

But it’s not just buildings that make Cardiff a place I’ve seriously considered moving to recently. It’s wonderful indoor markets and arcades, the vast array of public houses, and the oldest record shop in the world, Spillers Records, make it a cultural hub that’s worth spending more than just a few days in.

And if that’s not enough, Cardiff is also a gateway to South Wales, with its sprawling green Welsh valleys and the stunning Gower peninsula. 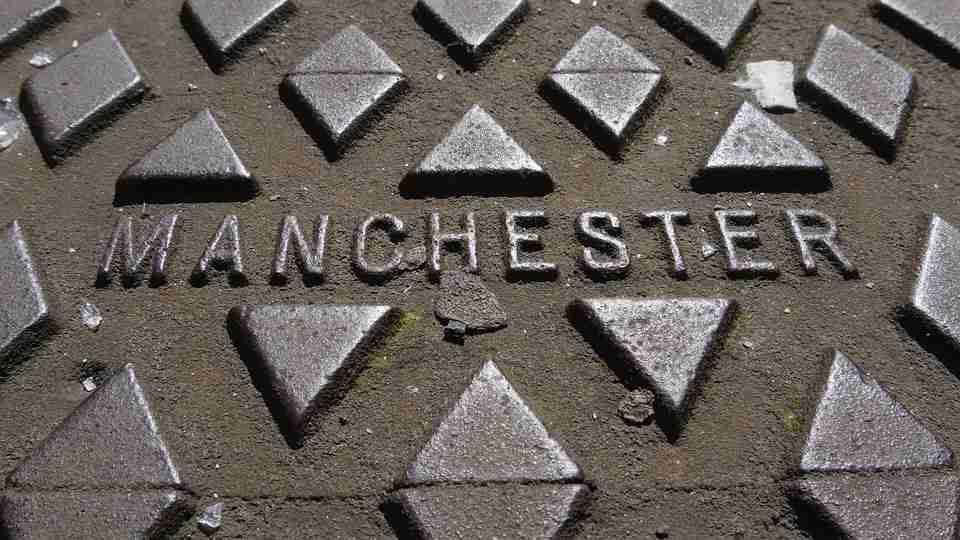 While Liverpool is technically the city of culture, Manchester is home to some of the best UK music for the last twenty years. There are iconic clubs you can visit if you want to learn more about the indie and rave scenes. The city is also where you’ll find some of the most successful football teams in the British Isles. If you love watching the Premier League; you’re going to adore spending a day shopping at the Trafford Centre and visiting the Manchester United ground. 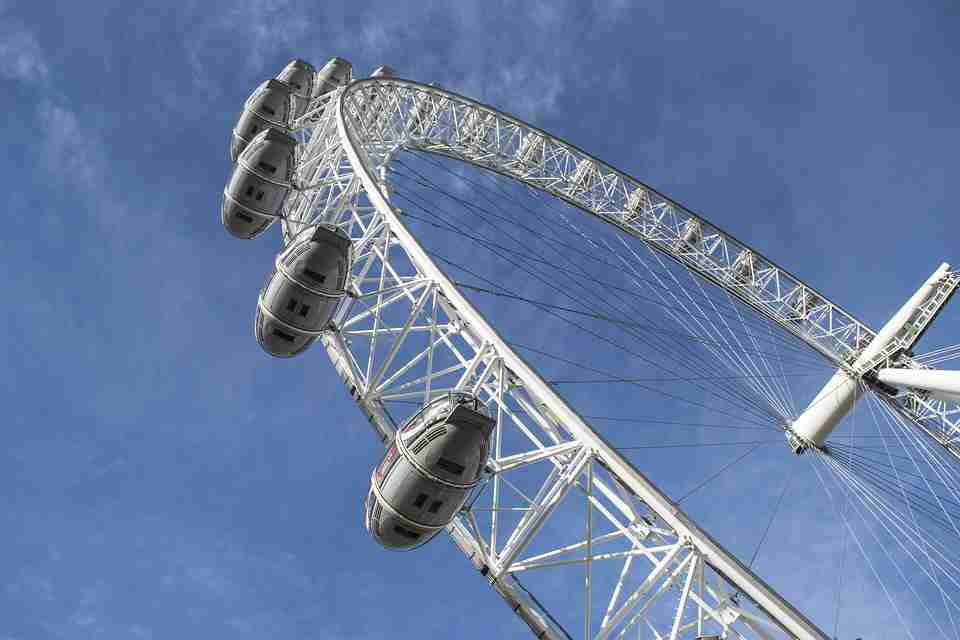 As it’s the capital city of the UK, visiting London is a vital stop on your tour of the country. You could spend time visiting Buckingham Palace, Downing Street, and lots of other landmarks. There are also tourist attractions like The London Dungeon and many escape room experience activities you could enjoy. You can take a turn on the London Eye to see the city from the best perspective, and there is a bustling nightlife to ensure your evenings go down with a bang. 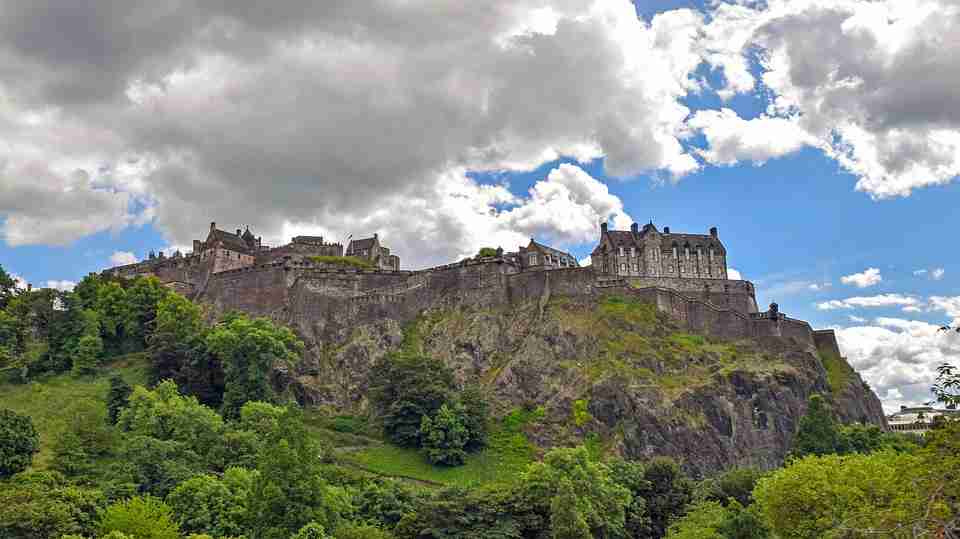 Edinburgh is home to the internationally successful comedy festival that happens there every single year. So, if you plan to visit, it makes sense to arrange your trip around that event. However, the city is beautiful all year round, and there is some stunning architecture you won’t want to overlook. Scottish people are warm and welcoming, and they love to meet tourists and have a conversation. So, be sure to say hello to the people who pass you on the cobbled streets. 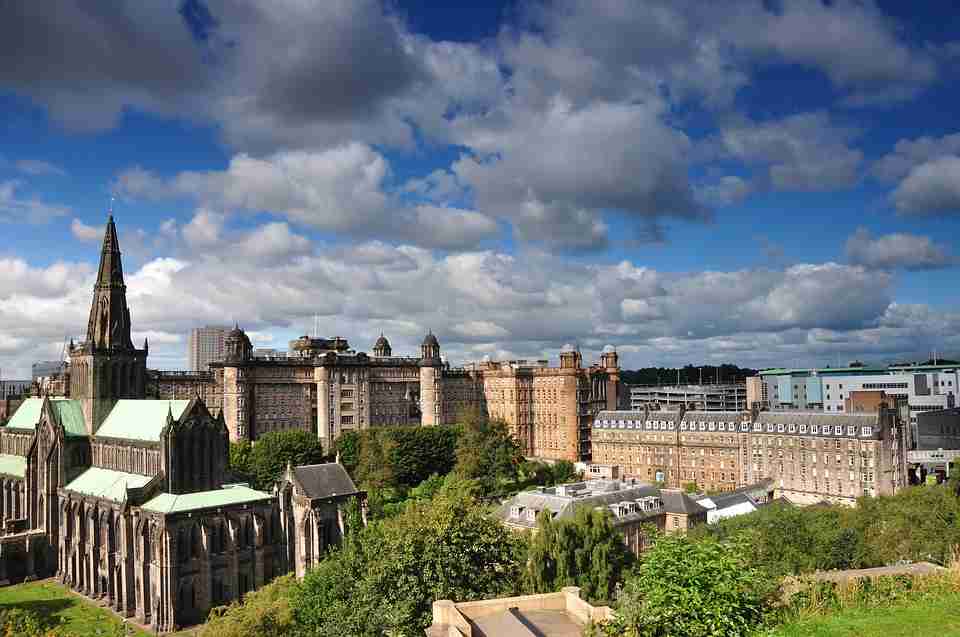 This may come as a surprise to some. But Glasgow is one of the most underrated UK cities and deserves to be given the credit it deserves.

The city’s West End is a sight to behold. It’s a bohemian wonderland of cafes, bars, tea rooms, upmarket hotels, restaurants and clubs. The East End is the home of the famous Glasgow Barrowland market. And then there’s the gorgeous Glasgow Green, with the beautiful People’s Palace Museum and the Doulton Fountain.

There are some stunning serviced apartments in Glasgow that will make your trip even more worthwhile.

Now you know a bit more about five of the best city locations to visit in the UK. you should manage to get more out of your experience. When all’s said and done, people who want to see the real side of Britain will need to travel around as London does not give you a fair insight into British culture. Still, you’ll want to spend some time in the capital because that’s where you’ll find all the landmarks you’ve seen on the TV since you were a child. But as you can see, there is much more to UK cities than some might think. Just make sure you have fun!