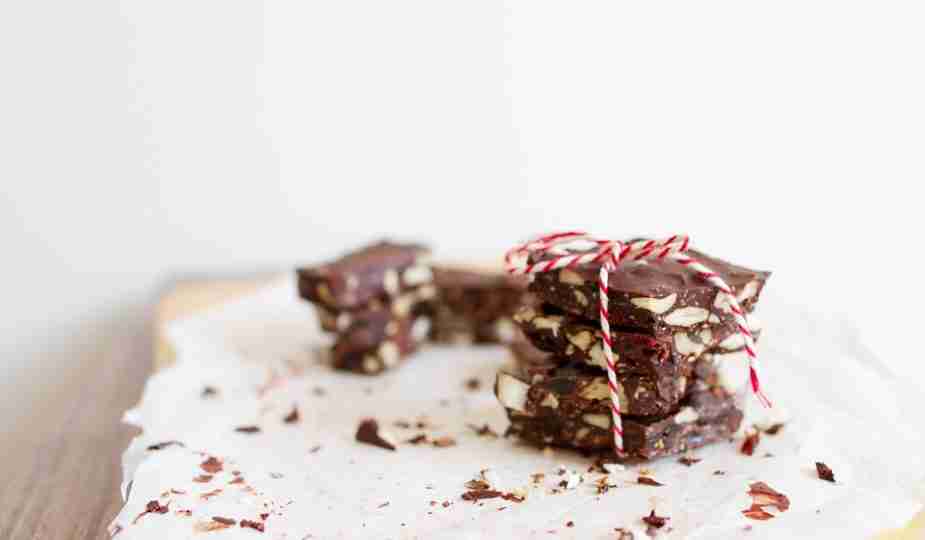 The Fairtrade System currently works with more than 1.65 million farmers across 74 different countries around the world to bring us some of the most delicious treats known to man — one being chocolate. Is magnificent milk chocolate your preferred chocolate treat or are you more of delicious dark chocolate lover?

According to research, Britain consumes 660,900 tonnes of chocolate each year! If you break it down it equates to 11kg per person — or three bars each week. This highlights just how popular chocolate has become, but where does our chocolate really come from?

Read on for the complete guide to fair trade chocolate!

The creation of chocolate requires very specific environmental conditions with every bar that is produced. This makes Bolivia a great place for production. But realistically it doesn’t end there. There are six million growers, farmers and processors across Africa, Asia and Latin America to meet the demands of the rest of the world!

Bolivia is one of the poorest nations in the world. The nation has an estimated population of 10.89 million people and sits alongside Brazil, Paraguay, Argentina, Chile, and Peru.

The country began its story as a nation that cultivates chocolate in the 1960s, but most growers tend to be from the Alto Beni region. Although many farmers grow cocoa, some have started to grow organic bananas, citrus fruits and vegetables, too.

El Ceibo, which was established in 1977, works with 50 co-operatives across Bolivia. It reaches out to around 1,106 men and 194 women farmers from different ethnic groups. As well as this, the majority of the additional money earnt from their own fair-trade cocoa is used to fund technical agricultural support, which is a programme that replaces cocoa plants and deforestation.

Located on the west coast of Africa, São Tomé is made up of two main islands, as well as several islets. It’s often referred to as ‘Chocolate Island’. With a small population of 200,000 people, many residents’ incomes come from cocoa and the island’s signature bean — criollo bean — which has been farmed there since the 1700s.

However, chocolate has a lot more history than you might think. Traidcraft Shop, KEYWORD have provided the following graphic:

What are the main differences between traditional and raw chocolate?

What are the main differences between cocoa and cacao?

Cocoa and cacao are technically the same plant. Though the words cocoa and cacao are often used interchangeably, generally cocoa is the term used for cacao that’s been fermented, dried, and roasted at high temperatures. It’s then pressed until all the oils are separated and the solids that remain can be turned into a dry powder — cocoa powder. Cacao powder is made in a very similar way, but at a far lower temperature.

Where is cocoa originally grown?

The Theobroma Cacao has been used throughout time for nutritional and medicinal benefits and is native to Central America. This scientific name for the tree actually translates as ‘food of the gods’. These ‘fruit of the gods’ trees pods which contain 20-40 cacao beans — and it’s these beans that eventually get turned into chocolate. Theobroma Cacao trees grow most successfully in a narrow band called the Cocoa Belt or the Chocolate Belt. This band extends up to 20 degrees north and south of the equator.

Was chocolate worth more than gold?

Good question for a guide to fair trade chocolate huh?! In the Mayan period, cocoa beans were worth more than gold and were even used as currency! The Mayans maintained the value of cocoa beans by restricting the harvesting of the beans.

Have cocoa farmers ever tasted chocolate?

Did you enjoy this guide to fair trade chocolate?

Safety of CBD Oil for Horses

Want an Effective Psychic Reading? Here are the Do’s and Don’ts