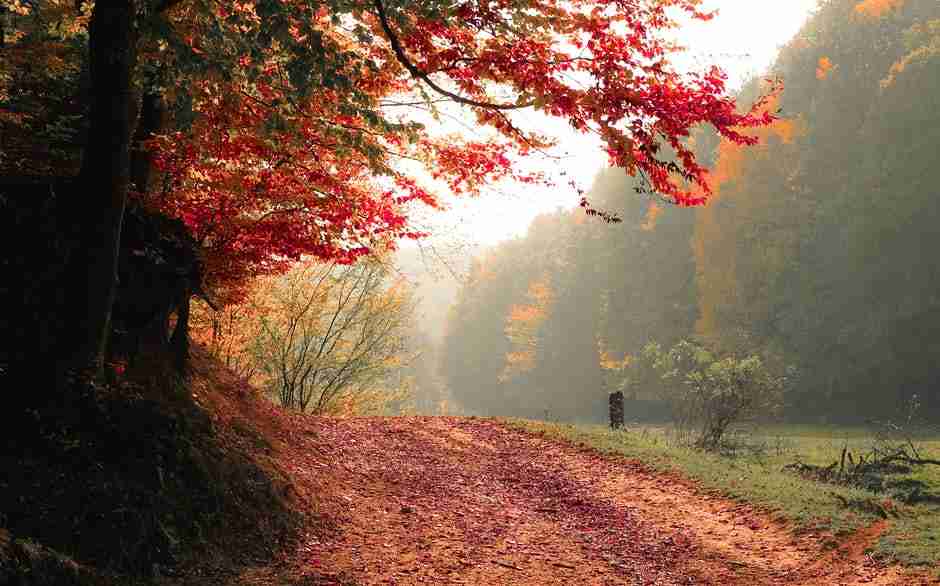 With the temperatures getting cooler and the days being shorter I can’t help but want to spend most of my evenings indoors. There’s just something about cosying up indoors with good food, drinks, and entertainment that just makes the transition into the colder seasons that much more bearable. So, what are my favourite autumn guilty pleasures? Keep on reading to find out!

I haven’t started baking just yet, but I have spent most of my time looking through Pinterest and scouring recipes. I have recently gone vegan and vegan recipes are on my radar. I thought that vegan baking would be much more difficult than it is! I have recently started a Pinterest board all about Vegan Desserts and I would for you to follow along. If you want to contribute let me know and we can collate some tasty treats!

You can’t go wrong having a Netflix binge. There are so many great shows and films on Netflix that it’s a neverending array of some pretty good entertainment. I’ve recently watched Narcos, and can’t sing it’s praises enough! Next on my radar is Mindhunter, The Confession Tapes, Kingdom of Us, and Otherlife. Have you seen any of those? Do let me know!

I always go through little phases with certain games on my mobile and tablet. From Candy Crush, to Sims I find a game I like and tend to get quite hung up on it. I recently discovered Homescapes after seeing so many ads for it and I am hooked. It’s kinda like a perfect combination of Candy Crush and Sims and I am quite hooked on it! I haven’t gotten to the point of spending money on it, but hey, sometimes it happens.

One thing that I have spent money on in the past, quite sensibly though, is online bingo. There are so many bingo sites online that sometimes it’s difficult to know which one is reputable and worth signing up to. You are spending your money on this form of entertainment so why not do your research as you would for any other product you purchase. I’ve recently found out about a site called Boomtown Bingo which reviews bingo sites. You can easily see the ratings from fellow users, the current promotions and bonuses, and the key features of the site. Pretty cool if you ask me.

What about you? What are the guilty pleasures you indulge in during the cosier months, let me know and happy autumn.