People with a taste for the finer things in life sometimes, like foodies, get a rough ride and are often the butt of jokes both on TV and further afield. However, there’s a reason that people will pay a little more for the best quality. A refined palate and an interest in the best foods can really open up new horizons. Indeed, in the case of some food and drink, it can take you on a real journey that’s perfect for foodies.

Gastronomic holidays have become more and more popular among foodies in recent years. People who enjoy fine wine and dining want to experience their indulgence in the place from where it came. This can take you far afield if, for example, you are someone who enjoys soft French cheeses. Sometimes it may be within your home country, sometimes further afield. Either way, it’s a chance to enjoy great food and drink and usually take in some sublime scenery while you’re about it.

Highly versatile, an aromatic addition to salad dressings and more besides. Olive oil has come on in leaps and bounds as a fine foodstuff that’s perfect for foodies. Supermarket shelves now seem to carry more different kinds of olive oil than they do breakfast cereal. These can come from far afield. Mediterranean countries in Europe produce some wonderful products. Meanwhile, U.S. domestically produced oils are increasing in quality and quantity. Increasingly, producers are opening up their facilities to tourists keen to see where the magic happens.

Perfect for Foodies: Oysters – Something Special For The Epicures

The finest oysters are considered to be among the most special delicacies to be found. There are more than a few countries who harvest them as a foodstuff, and their popularity lends itself to the chance to indulge your wanderlust. As an added side benefit you get to follow the oyster trail wherever it may take you.

This means days and nights spent in some truly awe-inspiring seaside resorts. Oysters can take you far and wide. Northern Ireland plays home to Strangford Lough, famed for its unique nutrient mix in the water that gives the oysters a special edge. 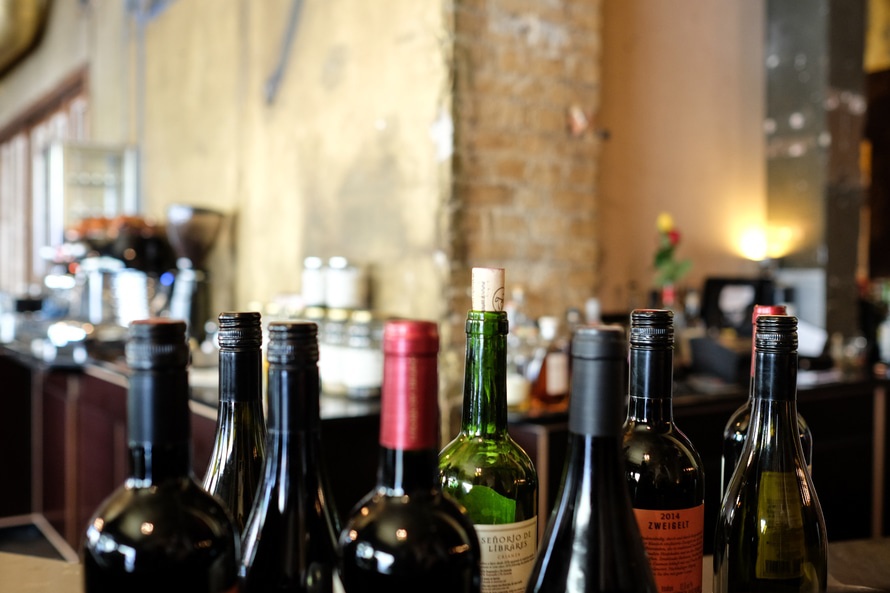 Among the most well-established holidays for gastronomes, the wine trail has become a tradition for many people. It doesn’t hurt to know that wine grapes are generally grown in leafy valleys where the conditions provide the right terroir. Such locations happen to provide some of the most majestic backdrops anywhere in the world. One of the best options domestically is the Hermann Wine Trail.

France has long been associated with fine cuisine and delicacies, but it’s with its cheese that it really comes into its own. Every region of France produces a speciality cheese, making it a dream destination for foodies. You will find some of the best cheese smaller family establishments selling from farm shops.

This should be a particular favourite if you like soft cheeses, with French brie widely recognised as the best in the world. While you can pick up a French brie at most supermarkets, nothing beats a freshly-produced knob direct from the dairy farmer.

All of the above just scratch the surface if you are thinking of touring with speciality food on your mind. You can come home with a head full of memories and a very full stomach. Perfect for foodies!