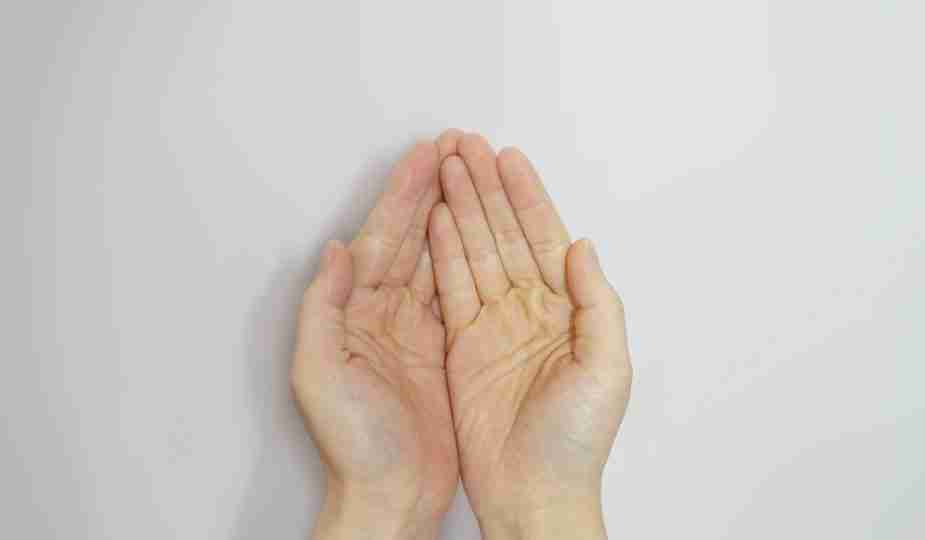 The beginning of the year is always a time of year when we set ourselves new goals; particularly when it comes to our health. We generally view it as a time when we realise that we want to get fitter; whether it’s for a summer holiday, a wedding or just because we enjoyed too much food over the festive period!

But the beginning of the year can often make us realise that rather than just setting a goal for ourselves. It can also be a fantastic opportunity to consider giving back, too.

There are so many creative ideas these days to get fit and fundraise for charity. From colourful dye races to trekking the Inca Trail. To sponsored swims, cycling from London to Paris and even danceathons; so, how do you choose what to do and who for?

Before we talk about that; let’s acknowledge that completing a challenge is a great way of improving our mental health as well as our physical health, too.

The science behind the health benefits of giving

Giving feels good biologically. The deep fulfilment and satisfaction that comes from giving has been proven by a scientific study, which showed donating to charity increased activity in the pleasure-related areas of the brain.

Knowing that you’re contributing to a wider cause that could positively improve someone’s life is a good feeling. There is so much negativity in the world ambushing us on a daily basis. It’s nice to feel like you’re taking control back. And by counteracting some of this by inputting some good energy back into it.

You’re also helping to take control of your own mood and emotions. Creating a positive event that reroutes your feelings into something that can only have a good outcome. Not only that, but it also gives you something to focus on outside of your emotions.

Going back to the scientific study mentioned earlier, giving is also often attributed to low depression rates due to the feeling of self-worth it provides donors with. As it triggers the same chemicals in the brain that are associated with happiness and love, it is great for your mental well-being.

Choose a cause that means something to you

When we come to setting about choosing a cause that will also help us achieve a personal goal, a charity that connects with us somehow is a good bet. This will then motivate us even further to raise as much money as we can for them.

It doesn’t necessarily have to be related to a cause that we ourselves have experienced, but just something that moves us in some way. It could be for a local community cause as the work they do could help us directly, or a friend or relative, local school or area we live in.

Smaller charities can often get overlooked too; either because people aren’t even aware they exist or they struggle to communicate their message.

Third Sector reported that one of the issues facing them is that they don’t have the tools to inform people of the impact of their work. But, Charity web design company, Charity Box say this is one of the main strategies to help increase donations for smaller charities.

By people going out there and raising awareness through a personal challenge, they can help build the momentum for these charities. Knowing that you’re helping to raise vital funds for a charity that doesn’t get much publicity makes you feel you’re making even more of a difference; which, in turn, will help boost even more of those feel-good chemicals in your brain.

The saying goes that ‘the best gift you can give to someone is your time because you’re giving them something you can never get back’.

It is also something which is completely selfless; not done in return for anything but to merely help somebody who needs it. Be it an animal shelter, a community centre, soup kitchen or even an elderly neighbour; giving as much or as little of your time can really benefit somebody else.

You may consider just a couple of hours to not be much. But no matter how little it may seem, it is still doing something as opposed to nothing for anybody else. If everybody just did an hour here and there think what a much more positive world we would be living in.

Charity Jobs is a good place to start if you’re interested in helping others in this way, as they have a volunteering section where you can search for opportunities.

Taking part in – or organising an event

Whether it’s a 5k sponsored run, a bake sale or a charity dinner. Getting involved in charity events is a great way to come together with lots of other like-minded people. Being around other people wanting to make a difference is such a great atmosphere to be around. And regular meetings to help prepare for such events will structure and help reinforce your positive feelings.

Another great way to give back is to donate to charity shops. You can either donate some of your old, unwanted belongings for them to sell to raise money; or you can buy some items from them and help them to reach their fundraising goals.

Ask for donations for a special event

Birthdays, wedding gifts and lots of other celebrations are a fantastic opportunity to ask friends and family to donate instead of buying you a gift. Often people spend so much on gifts that we don’t need. So you could ask that they make a donation to your chosen charity.

Whatever you decide to do, you will never regret raising money for a good cause. You never know how one of these causes – or another – may benefit you one day in the future; and this helps you to realise how important it is to keep raising vital funds.

By getting involved in any philanthropical activity, you’re leaving a positive imprint behind you on the world. Essentially, you’re leaving it in a better way than you found it. Which is an empowering feeling to have. And which is why you are likely to find that you get more out of it yourself than what you give.

How To Plan An Exciting Summer Evening With Your Friends

What is Still-life Art?