Having tattoos used to be a watered-down version of the scarlet letter. If you sport some ink, people will look at you differently, some with disgust and others with fear. Also, if you are being interviewed for a job and the HR manager spots ink on your arms, you know that the only end result of that interview is you being led out the door and the HR manager politely telling you, “We’ll call you,” – which means that she never will. So what do employers think of tattoos?

According to one report, one of the probable reasons more employers are becoming more lenient when it comes to screening people with tattoos is that millennials have grown up and are occupying the manager’s chair. A societal pattern has emerged where younger generations are able to restructure the old system based on their beliefs and ideals. Often, each generation implements policies that are less discriminating,  at least when it comes to hiring and appointing people.

When millennials started occupying high-ranking positions in corporate companies, they were able to implement changes. One of which was the traditional perspective on people with tattoos. They decided that those who had tattoos shouldn’t be discriminated against.

Today, more and more people with tattoos are finding it easier to get the jobs that they want. The workplace today is much more lenient when it comes to people with tattoos. This gives them hope. Their freedom of expression through tattoos won’t hamper them in their quest to climb the corporate ladder.

Not all tattoos are accepted 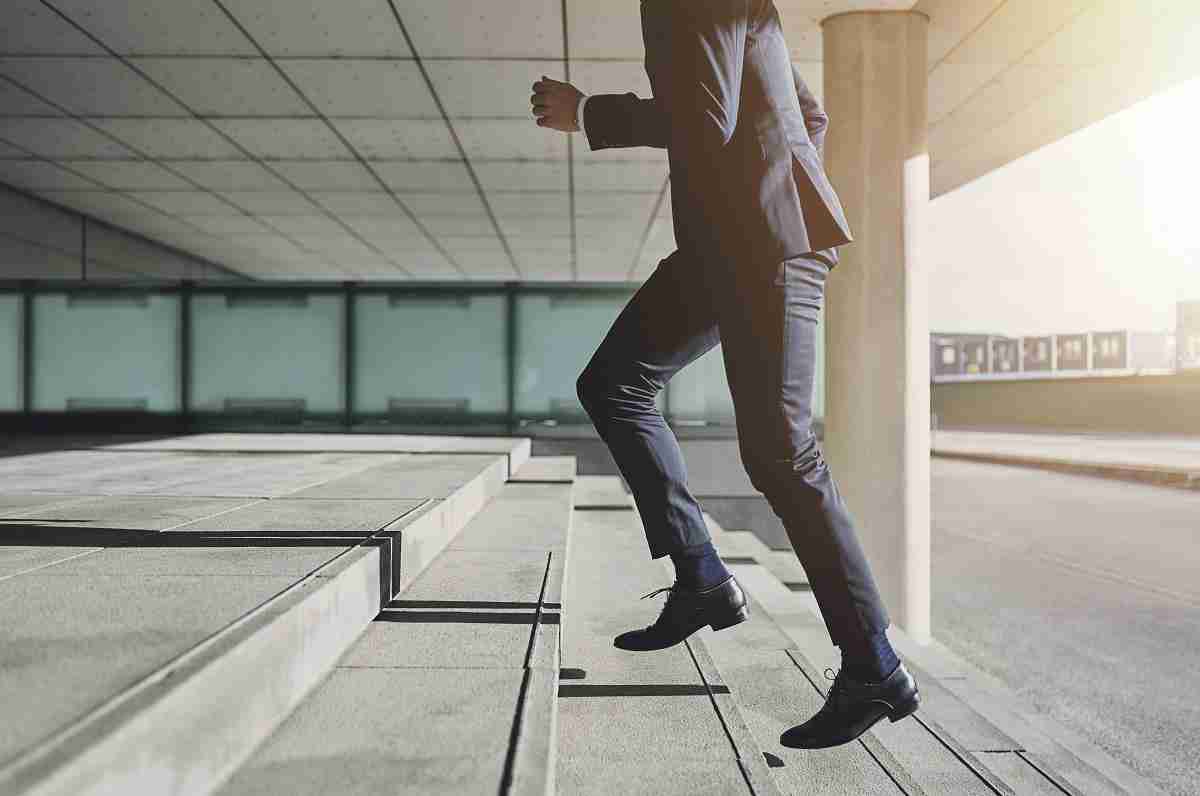 Despite the change in the way HR managers view people with tattoos, there are some ink designs that are still unacceptable in most offices. This is usually because they are very visible and hard to hide. They include face and neck tattoos. According to experts, having these tattoos will most likely prevent you from landing a cushy job.

Some experts say that face tattoos are still taboo up today because of the subliminal message they try to convey. Essentially, a person wearing a face tattoo is considered every inch a rebel. Others would even go far as to say that having a face tattoo will make you look like a criminal. Cultural ideas can can be at play, however – a lot of Samoans and Maori, however, use face tattoos as their way of expressing their love for their culture.

If you are not from one of those ethnic groups, sporting a face tattoo will not help you get a good job. You can wait for the corporate industry to change its ways again and be more accommodating with people with face tattoos. But, for now, you can also visit any laser tattoo removal shop near you to erase that ink on your cheek.