Sun, sand, and sangrias. What’s not to love about Spain. It’s such a wonderful country in so many ways, and one of those ways is its acceptance of the LGBTQ community. In my Torremolinos travel guide, I shared with you that this town on the Costa del Sol was the home of the first gay bar in Spain.

All during the 1960’s, which was a time where dictatorship run rampant. With that same liberal mindset having spread all over the country, I thought it would be great to share with my LGBTQ readers some of the best events for the LGBTQ community in Spain in 2018.

Ibiza is the go-to party place and during the month of April, it turns into a haven for the ladies with the Velvet event. Set in a private resort, this women-only event promotes all things fun. The women’s only event is in its 4th year and is meant to be With pool parties, the beach, and club nights, you can’t go wrong!

If you want to come on down to the Costa del Sol instead, then the Wonder Gay Festival in Torremolinos is the go-to event. From the 23rd to the 29th of July the Costa del Sol transforms into a party haven in this event for both men and women. International DJ’s, sun, and parties for 7 days straight looks like such a blast.

Believe me, I’m in no way making out that the LGBTQ community is a party machine. The LesGaiCineMad is a film festival began as a place where the LGBTQ community would bring attention to important topics, but during its 26 years has expanded into a place to not only make films that bring awareness and highlight specific issues, but also showcase artful films made by members of the community. 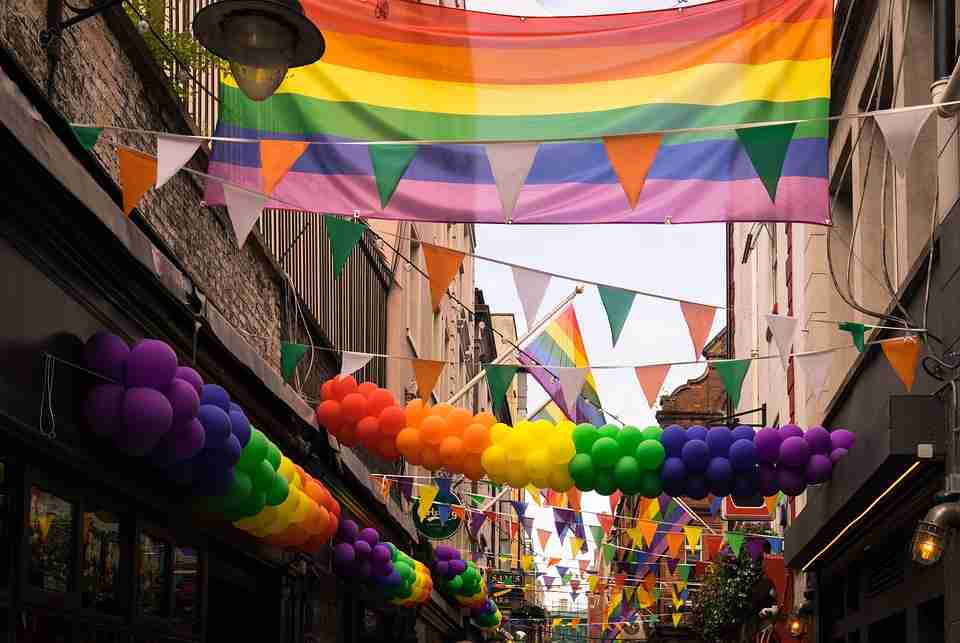 It may seem like a long shot to be talking about NYE 2018, but for those of you who like to plan ahead, the We Party New Year Festival in Madrid is the way to see the year go out with a bang. With over 20,000 people set to join this 7-day party fest in the Spanish capital, it is said to be the best winter event of the social calendar, not only for the Spanish peninsula but in the whole of Europe!

There are many more events held in Spain to celebrate the diversity in the LGBTQ community, but these are certainly my favourites!