If you’re the kind of person who appreciates a quality motor vehicle, it can be frustrating. You’d like to be able to drive around all day in your Bentley, but costs being what they are, you often can’t. You may feel it’s a luxury that always seems to be for other people. The good news is that if you’re prepared to look for alternatives to buying brand new, then many of these so-called “luxury” vehicles are actually within the price range of most people. Going second-hand or “used” is a fabulous idea as a good car dealer will have the tools like BMW diagnostic tools for example, to know that the cars are in tip-top shape! And the best thing about it is that, usually, nobody can tell the difference anyway. Check out the following lifestyle-orientated cars that won’t break the bank. 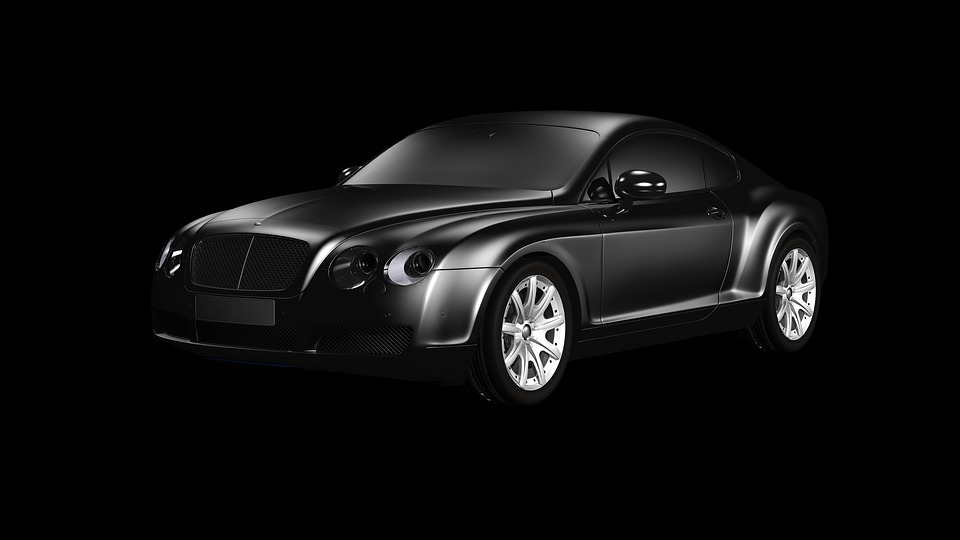 Bentley has made all kinds of different cars throughout its history. The Continental, for sale at dealers like LMC London Motor Company, is one of the most popular. The Flying Spur, on the other hand, never really made it onto the list of buyer’s favourites. The car carried the Bently badge, but it couldn’t outcompete other vehicles in the Bentley range and came up against stiff competition from Aston Martin and Rolls Royce when it released.

The car, however, is still a monster. It’ll develop more than 550 bhp from its 6.0-litre engine, and it offers all of the same comforts of the other vehicles in Bentley’s range. It’s certainly no slouch. The car will do a top speed of more than 200 mph – that’s supercar territory.

The amazing thing, though, is that you can pick up one of these puppies for the price of an average new car. It’s not super cheap – which you wouldn’t expect for a five-year-old Bently – but it is within the realms of possibility for some.

The Porsche Panamera came out nearly a decade ago. And while it was a popular car, it could never really compete with the 911 and other classics in the range. Still, to this day, it’s an undervalued car, despite having all the same lifestyle features of the rest of the products in the Porsche range. Today, you can pick up a Panamera second hand for as little as the price of the average new saloon car.

AMG cars are deceptive. From the outside, they look very much like your average Mercedes-Benz, but on the inside, they’re utterly different animals. The Mercedes-Benz brand a chassis puts a respectable gloss on what is otherwise a monster. 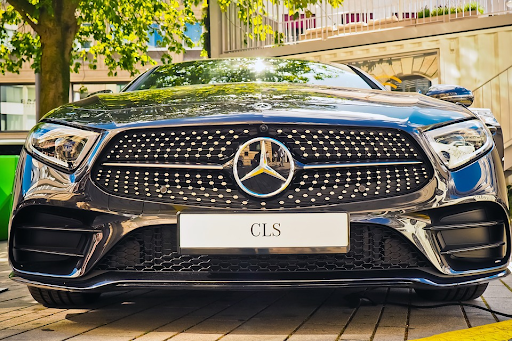 The CLS AMG Sport is a four-door car with stunning interiors and all of Mercedes’ driver-assist technology. But if you buy a second-hand one from, say 2014, you can often pay less than half of the asking price for the same car new.

The reason the CLS counts as one of the best lifestyle-orientated cars that won’t break the bank is because it’s based on the ever-popular Mercedes E-Class. That’s a category which defined the executive class and began pushing the boundaries of the level of comfort that you could achieve in a motor vehicle.