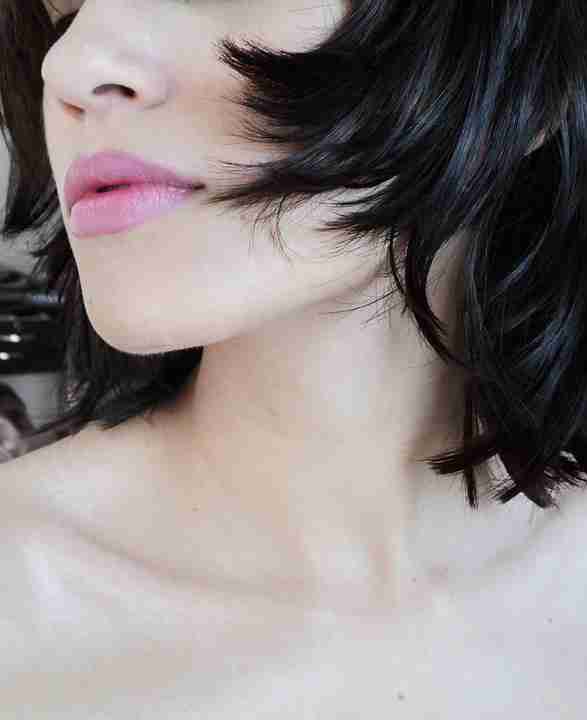 When you think about plastic surgery, you probably picture a common procedure like a breast augmentation or rhinoplasty. Advancements in plastic surgery have resulted in a seemingly endless array of options for those who want to alter their physical appearance. In particular, one relatively popular (but still infrequently talked about) procedure is chin augmentation.

This procedure involves adding an implant to change the shape of the chin. It also can involve chin reduction, which is a surgery designed to reduce the size of the chin. When done well, chin augmentation can help to maintain femininity by creating a more feminine face shape.

When is Chin Augmentation Commonly Used?

Chin augmentation also offers the opportunity to reduce the appearance of a large chin; or a chin that appears “double.” While one might associate double chins with obesity this isn’t true. The fact is that many factors contribute to the appearance of this sort of chin. Skin looseness, chin shape and size, and even the angle at which the head meets the neck all play a role. If you undergo chin augmentation, the chin implant takes up some of the loose chin, giving the appearance of a more contoured, feminine jaw.

For those who have the opposite concern, that is, a chin that is too wide or too prominent a chin reduction may be in order. With a chin reduction, a patient’s jawline will become less prominent. And for women who are worried about a very prominent jawline, this type of surgery may allow them to maintain a more feminine silhouette in profile.

Of course, for some people, a general dissatisfaction with their facial proportions (rather than a very specific concern) prompts them to look into chin augmentation. Below, we’ll examine what goes into the procedure itself.

How is the Procedure Done?

Generally speaking, chin implants are made of silicone, Gore-Tex, or a similar material. They typically come pre-formed, but your surgeon also may whittle down the implants for a more customized shape.

The placing of chin implants presents a challenge–after all, nobody wants visible scarring on their face. Usually, a surgeon placing chin implants will choose one of two incision methods. The surgeon may place the incisions under the jaw so they are less visible, or they may be placed by making the incision inside of the mouth. Each of these methods has its own benefits and drawbacks–incisions under the jaw carry lower infection risk, but they result in some visible scarring. Incisions in the mouth make infection more likely (due to bacteria in the mouth), but they have no visible scarring. If you are concerned about the type of incision used, be sure to discuss the issue with your doctor.

Chin reductions involve a similar procedure. The surgeon will make incisions and then reshape the chin bone into a shape that’s aesthetically pleasing. The reshaped chin does not typically need implants, but plates and wires may be used to hold it together. 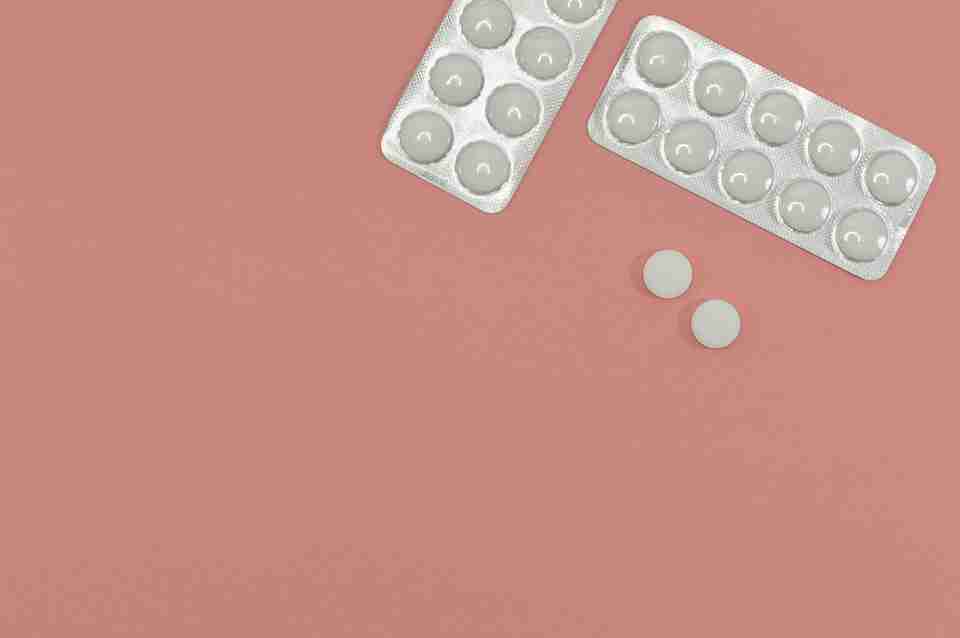 How Long Does Healing Take?

The exact amount of time it takes to heal from chin augmentation surgery often can vary substantially. For instance, a chin reduction surgery, may take up to several months to be fully healed. This is because it involves reshaping of bone. A chin augmentation involving the placement of implants will usually not take quite as long since the bone is left alone. Of course, because each person’s surgery is slightly different. Your surgeon is most capable of telling you how long your healing process will be. In some cases, sutures and external scarring will be healed, but your bone will still need additional time.

How Do You Know if You’re a Good Candidate?

In most cases, someone who is dissatisfied with the appearance of their chin will be a good candidate. However, there are a few things to consider if you aren’t sure. Surgical candidates should be in good general health. They should not be taking anticoagulants, as these may increase the amount of bleeding and bruising.

Similarly, if you have taken the acne drug Accutane in the past six months, your surgeon will likely tell you to wait before undergoing the surgery. This is because Accutane can slow or disrupt bone healing, and it also can cause very noticeable scarring.

If you are ready to start looking into the process of chin augmentation, finding a capable surgeon to have a consultation with is an excellent first step. If you are in the New Jersey area or willing to travel, the Glasgold Plastic Surgery may be the surgeon for you. The Glasgold Group specializes in facial plastic surgery including non-invasive treatments such as dermal fillers and other skin care procedures.