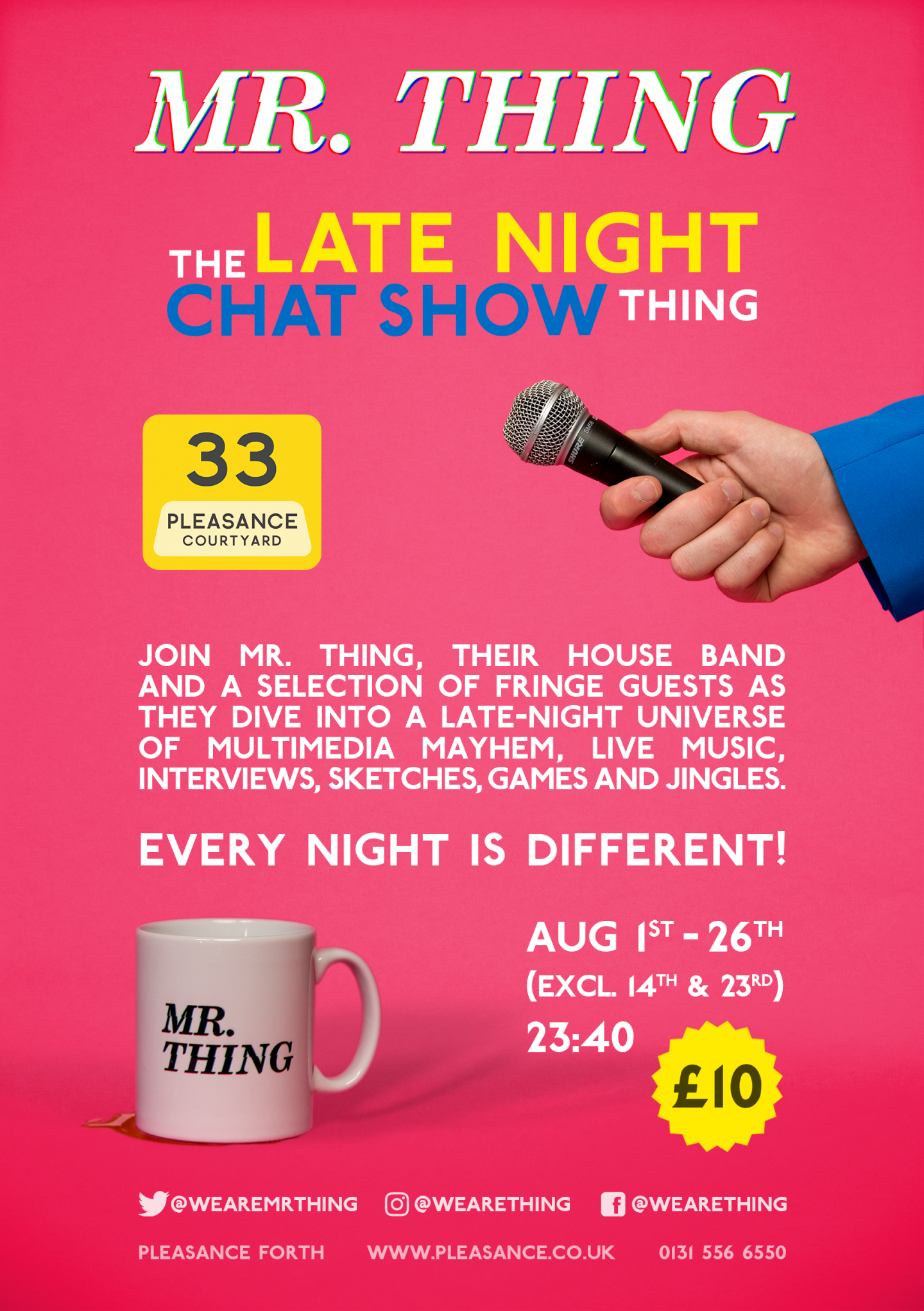 I love Edinburgh! I’d go as far as saying that it’s one of my favourite cities in the UK. It’s a city full of history and culture. And one of the occasions where the culture and atmosphere are even more heightened is the world famous Edinburgh Fringe. The Edinburgh Festival Fringe is the biggest arts festival in the world and it’s packed with events for most of the month of August.

From amateurs to pros you’ll be able to find all sorts of arts performances regardless of what takes your fancy. I happen to like a good comedy show. I also like late night chat shows. And I think some of you may too! So when the chance to team up with Mr Thing and give 2 of you lucky readers a pair of tickets to watch the show at the Edinburgh Fringe I thought it was a great idea! 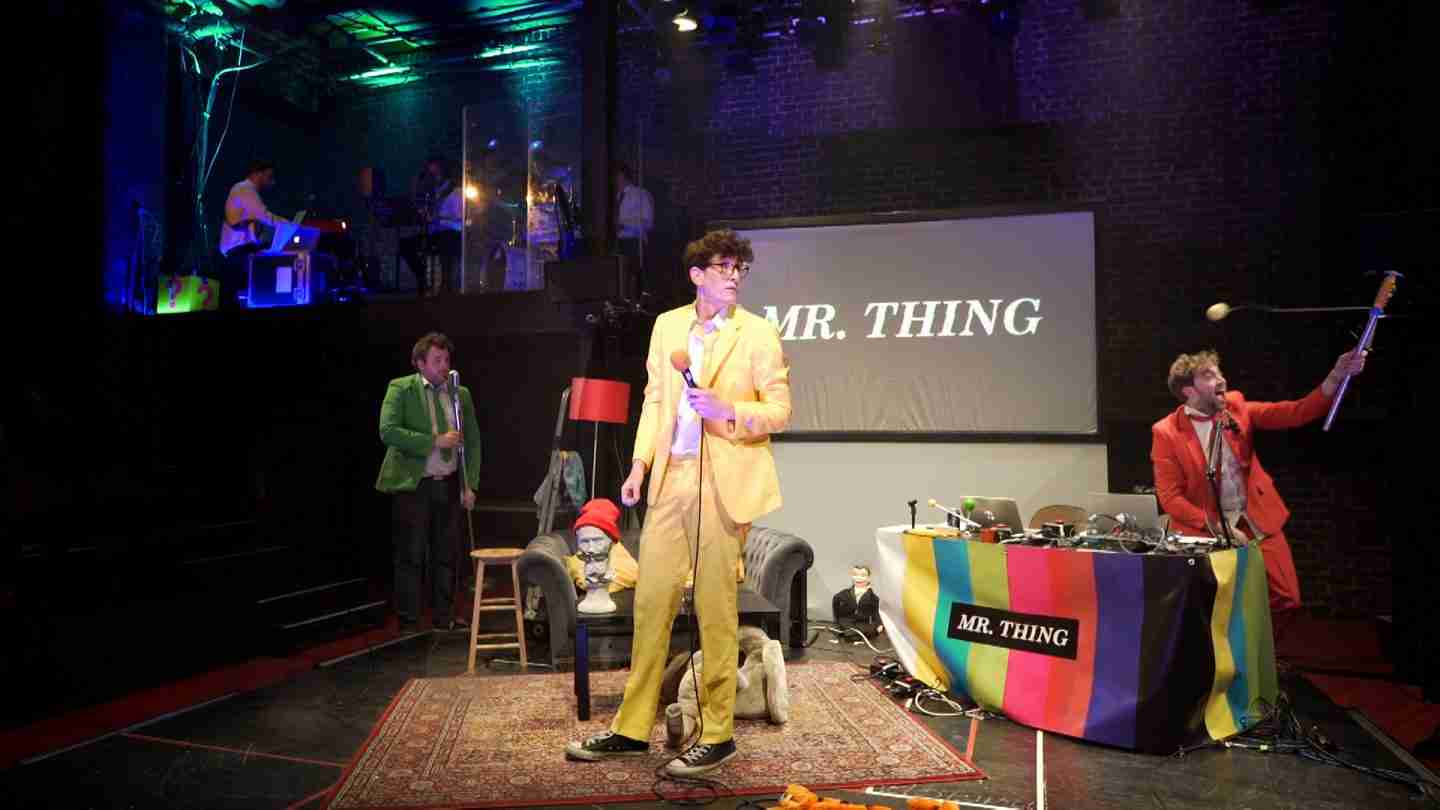 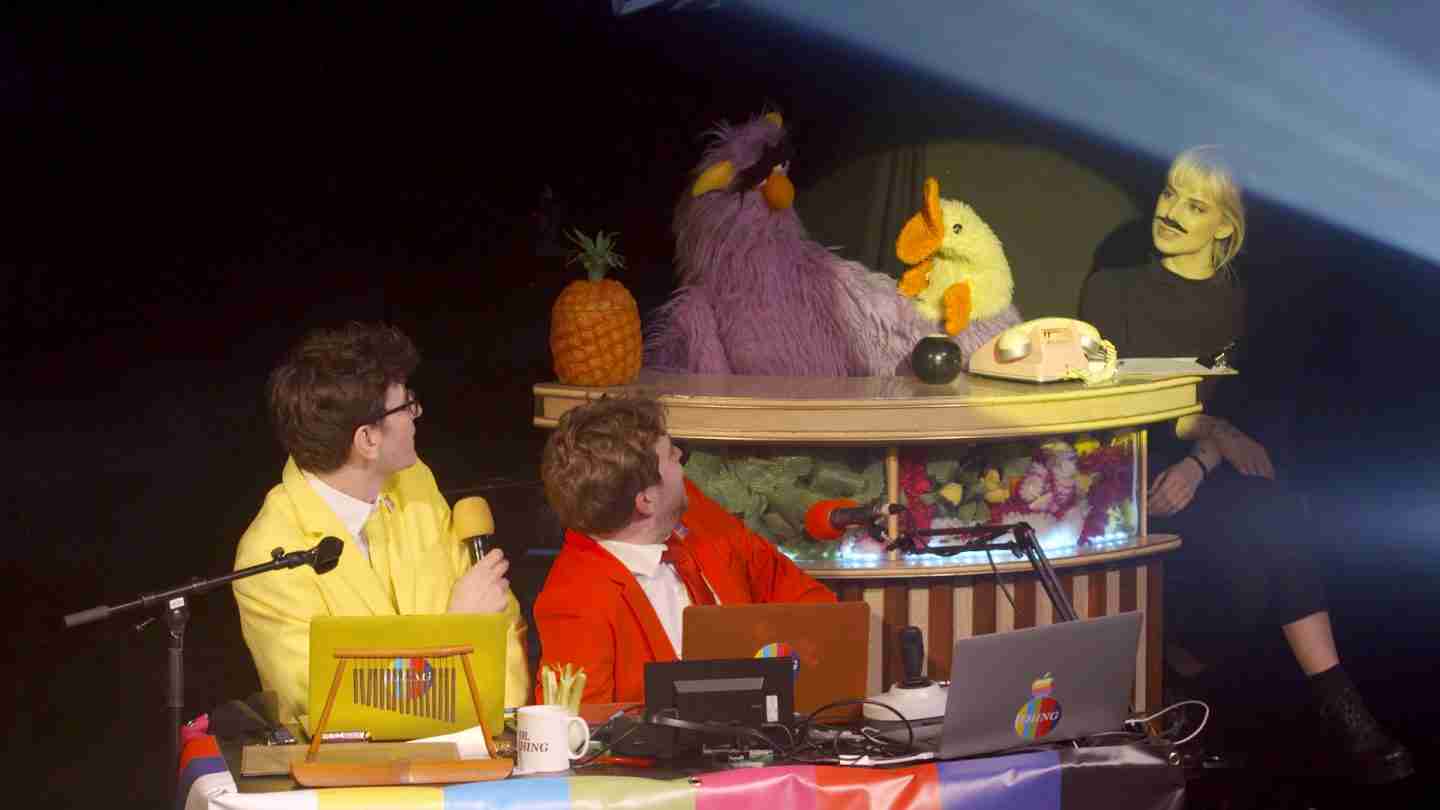 So, what is Mr Thing?

The live, chaotic, comedy chat show Thing. Join the late-night mayhem of Mr Thing and the studio house band as they dive into a world of special guests, live music, interviews, sketches, games and jingles. A different line-up every night… all in the name of celebrating fun and interesting things with fun and interesting people, who made the things!

A late night, comedy chat show that connects imaginative souls and invites them to talk about and share their stuff in the most interesting and fun ways.

Through comedy, chaos and confetti this collective of ridiculous individuals come together to join you in a nonsensical celebration of brilliant humans from every corner of the creative universe.

Doesn’t the Edinburgh Festival Fringe sound like quite the experience? I think so and if I had the chance I would certainly be going to a show! In lieu of that, I would love for you guys to enter the competition which is open from 10 August – 15 August and get yourself to the show. Just fill out the form below and get yourself in the running! Good luck!

Terms and conditions apply - In collaboration with Mr Thing