Recycling is recycling, right? If it’s plastic, aluminium, cardboard or paper, you just stick it in the recycling bin and the job is done. I’m afraid not! It’s not as simple as we think.

There are more recycling facilities and products available than ever before, and that’s a great thing. Check out https://uk.glasdon.com/recycling-bins and you’ll see examples of what I mean. And we can recycle everywhere these days, at home, work, and in the community. We’ve come a long way in a quite a short time.

But in order to really make a difference to our afflicted planet, we also need to understand more about the nitty-gritty of recycling. There’s a lot to learn and I’m keen to make green living more a part of My Dreamality. So let’s start in this post by talking about some of the popular myths about recycling that deserve to be debunked. Here are my current top 3.

There’s a great line in Toy Story 3, spoken by the character Lotso to some plastic toys, that is so poignant in 2018. “You think you’re special. You’re Plastic! Made to be thrown away!” he shouts.

Plastic waste is the biggest scourge on the environment. 300 million tonnes of it are produced in the world every year. Landfills have now extended to the sea, comprising millions of square miles of plastic fragments floating in almost constant circular motions around the globe and causing huge loss of marine life and habitat.

Plastic is made from petroleum, so understanding its harmful effects doesn’t require much imagination. And this has nothing to do with where that plastic is made or used. Not to mention the fact that petroleum is becoming scarcer by the year, as seen by our more and more desperate attempts to find it.

It’s a money thing too…

This one isn’t a myth, it’s the truth.

The petrochemical BPA, a hardening agent used in plastics that was developed first as a synthetic estrogen, alone generates 6 billion dollars in sales for the American petrochemical industry. Just think about that for a minute! The mainstream news tells us that climate change naysayers are simply motivated by personal beliefs. Not entirely true! There are usually vested interests at play in most debates.

The pro plastic lobby encourages the idea that plastics can be cleaned up from the oceans. It even sometimes funds clean-up campaigns and research on clean-up strategies. Every little helps I suppose, but why do they do it? Reputable marine scientists say that even if we had all the resources and time in the world to rid our seas and oceans of plastic, it’s impossible to do so without also causing substantial damage to marine life. Are plastic producers simply trying to divert attention from the true horror their industry unleashes on the future of our planet? 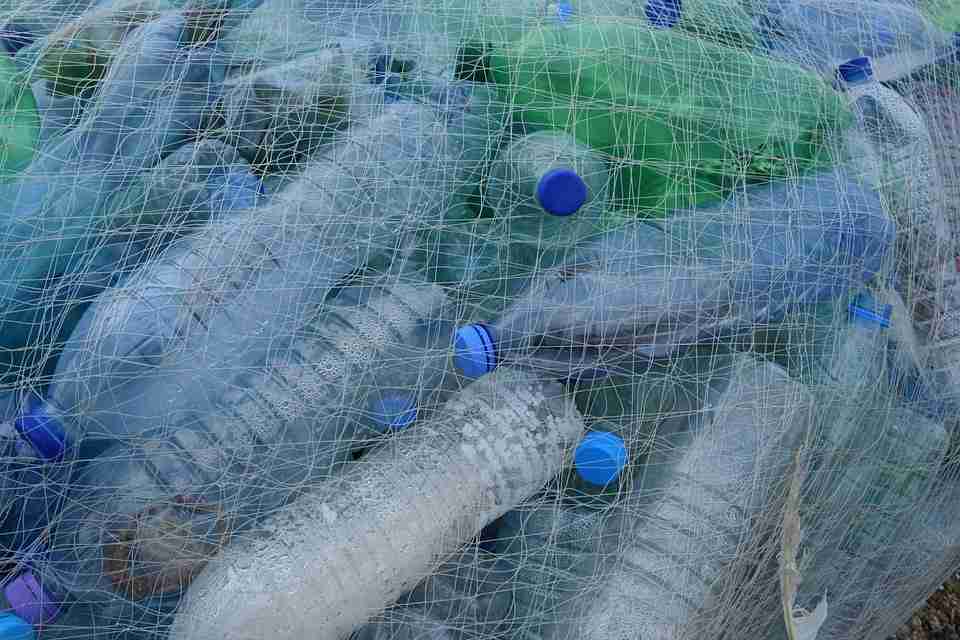 Back to the myths…

So yes, it’s a myth that we don’t recycle much more plastic because less developed countries can’t do so, or because we don’t want to develop the proper resources to do so.  And there’s an even greater myth: that disposable plastic is sustainable because it can be recycled.

Disposable plastic products are designed for a one-way trip to landfill, or “seafill” to put it more appropriately. Next time you put plastic food containers, for example, in your recycling bin, don’t waste any time imagining the recycling process involved. Most disposable plastic products like disposable razors or meat and fish containers can’t be recycled because they are made of combined materials, like plastic and metal. These are “hybrid monsters” in the words of authors William McDonough and Michael Braungart.

Other plastics that are used in packaging fast foods, like expanded polystyrene, known for its Dow Chemical name Styrofoam, are made to be thrown away immediately after the food is consumed.

But don’t automatically assume that your ready meal containers can’t be recycled! As long as they don’t contain Styrofoam, they may well be recyclable.

Most plastic food containers that make it to a recycling centre will be fished out and sent to for landfill. Plastic attracts oil and oily food remains, which highly contaminates recycling. Even if the packaging has been washed by the consumer, the lightweight nature of expanded polystyrene will mean that any effort to recycle it will be an inefficient use of resources.

When it comes to other types of container material, such as glass and aluminium, however, it’s always a good idea to rinse them before recycling. This keeps mould, insects and scavenging animals away from materials during transport and while awaiting recycling. Grease, even oil, doesn’t usually harm the recycling process for glass and aluminium.

However, enough food remains or liquids left in your recyclable waste can contaminate other waste. So it’s always best to rinse out what you can. Just rinse though, don’t wash them out with washing up liquid. Ah, washing up liquid – that’s any story for another post!

All paper, cardboard aluminium & glass can be recycled

Paper, cardboard, aluminium and glass do not cause the same problems as plastic. They are easily recyclable and don’t require huge resources to bring back to reusable standards. We have to store our food and drink somewhere, don’t we? And the “anything but plastic” idea isn’t too far wrong.

But there are definite exceptions. Take your bog standard pizza box. Pizza is great, but it’s also greasy. That grease can’t be separated from the paper fibres in the box, which ruins the process of recycling cardboard. The same goes for other used paper products like plates, towels, napkins, plates, cups, towels, and even the oil-stained newspaper that wraps your fish and chips.

In fact, greasy, oily, or stained paper products can contaminate a whole batch of otherwise perfectly reusable paper products. So to recycle your pizza box first cut out the spoiled sections and then recycle the clean cardboard. 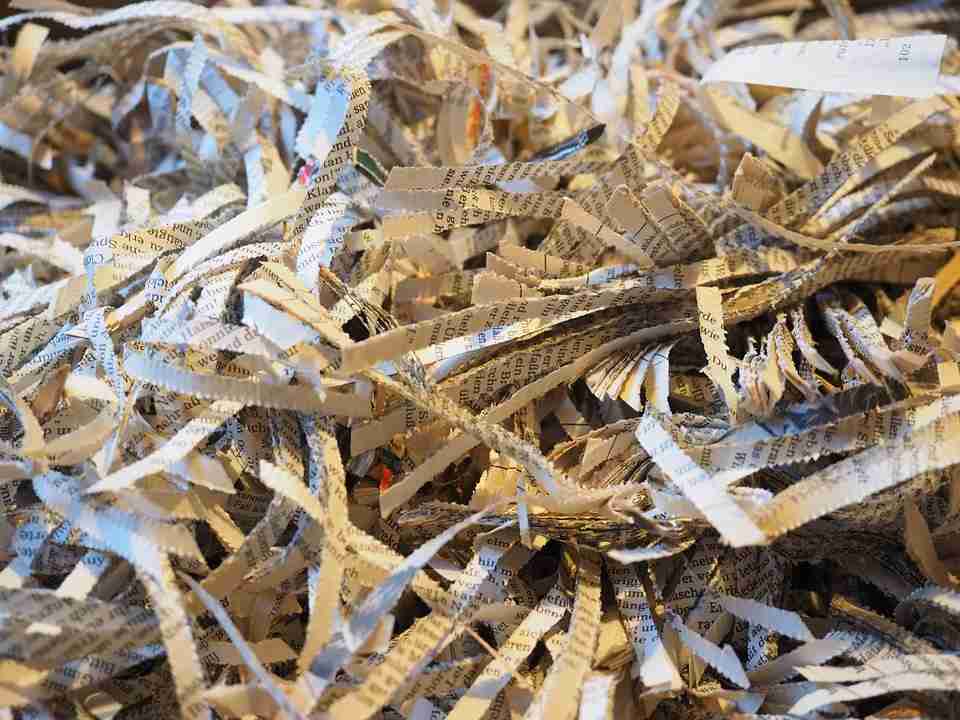 It’s a hard ask, of course, but the only sustainable way of making a real difference to the planet is to properly apply the 3 ‘R’s – Reduce, Reuse and Recycle. Particularly when it comes to plastic. Did you know you could even recycle your mobile phone?

Don’t use a straw when you buy a drink at McDonald’s. If you can, go to your local butcher or fishmonger instead of buying pre-packed products at your local supermarket. There are all kinds of little things we can do to reduce waste.

And if you do buy plastic products, like perhaps for a summer garden party or your children’s birthday party, try to reuse them wherever possible. It’s understandable if you can’t because they are covered in grease, but you could wash and reuse the plastic plates that the sandwiches and biscuits were on.

Recycling is a topic I could write a book about, so look out for more posts in the near future. 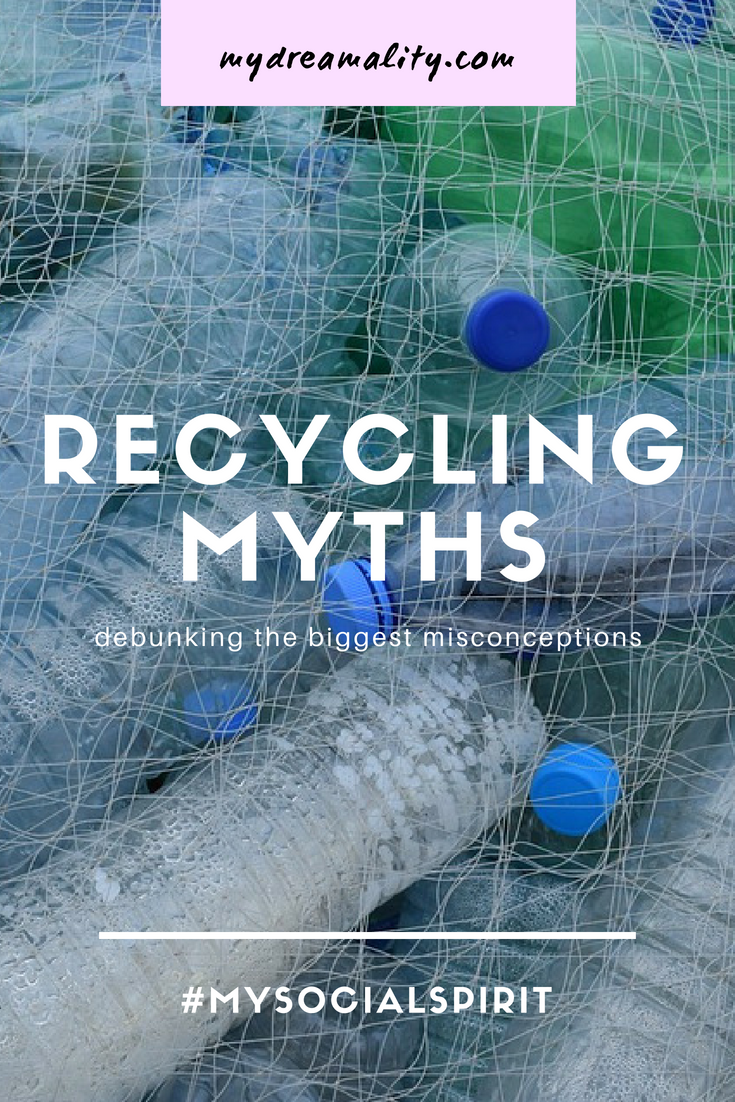