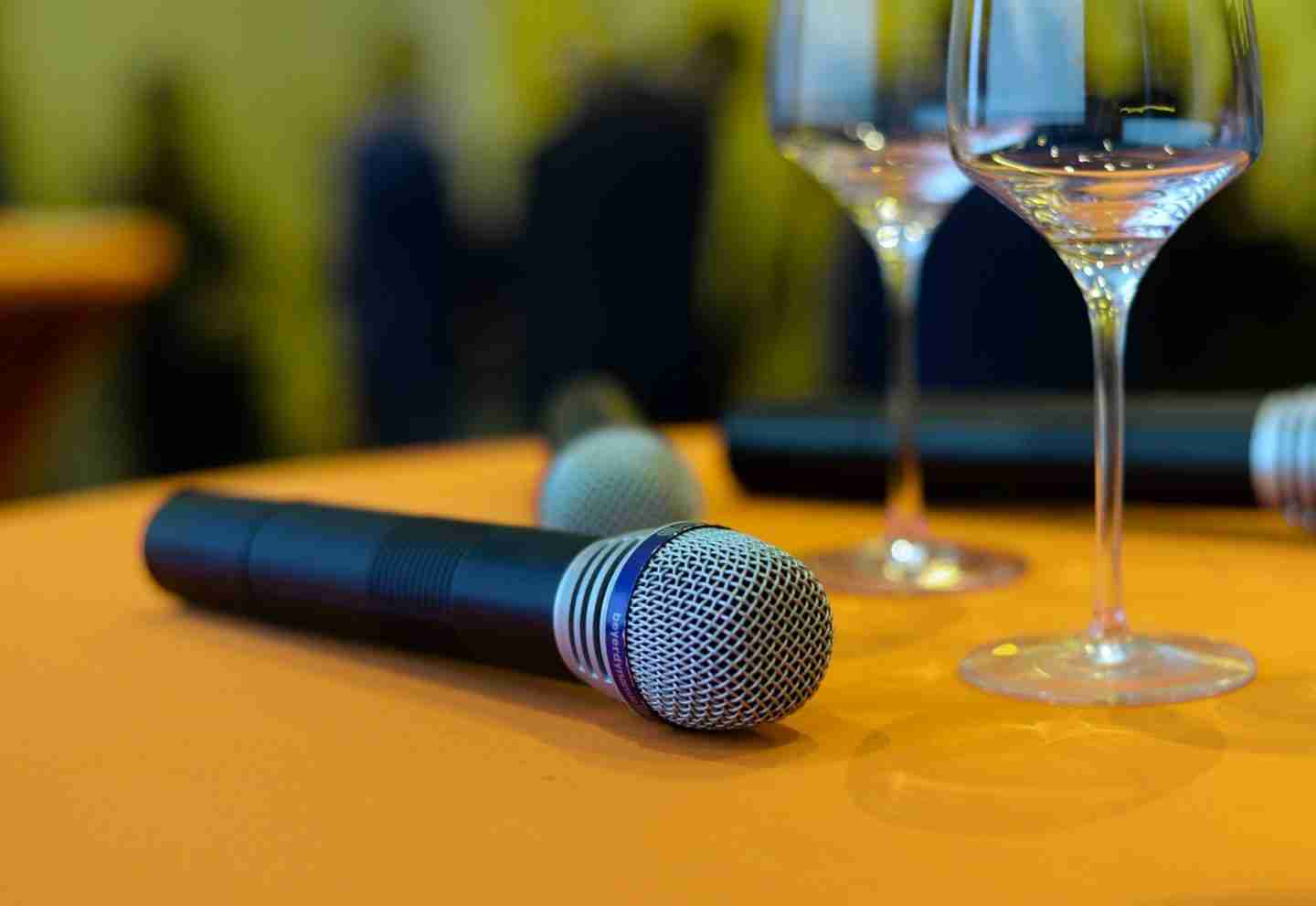 Maybe you need to prepare a speech for an upcoming event, or you’re giving a talk at work or at a conference. Whatever the reason, speaking in public is far more challenging than everyday conversation! In order to keep your audience alert, as well as getting your message across effectively, speech lessons and skills are definitely useful.

So, why not learn speech lessons from the best? You might not be looking to start a revolution or to change the world, but persuasion skills and clear speech are universally useful. Alongside Wyboston Lakes, who offer conference facilities in Bedfordshire, we take a look at some of the most influential speeches in history and delve into what strategies were used to make those speeches so memorable and powerful.

One of the most famous speeches in the world, everyone knows at least a snippet of King’s ‘I Have A Dream’. What made this speech so potently powerful, so moving, and so memorable?

This use of strategic repetition adds a certain weight and rhythm to King’s speech.

The speech also makes use of metaphor not only to draw an emotional response but to make the issue at hand seem like a physical object. This is particularly useful, as an abstract concept is difficult to consider as something that can be tackled. A physical item, however, seems much more attainable. For example:

‘[…] crippled by the manacles of segregation and the chains of discrimination.’

Your own speech may not be addressing something so critical and so worldwide as Martin Luther King’s speech, but the techniques used are persuasive in any setting. Read over your speech — is there a rhythm to it? Try adding some alliteration in to give it a sense of rhythm, but don’t overdo it. Too much alliteration can not only sound jarring, it can be difficult to read aloud!

‘We Shall Fight On The Beaches’ — Winston Churchill

Much like King, Churchill was a master of rhetoric technique. So much so, that he even wrote a book on the matter!

Also, like King, Churchill was a frequent user of strong repetition within his speeches:

Another powerful technique (particularly for a politician!) is observed by Turner Ink, who notes Churchill’s use of hypophora; he asks a question but also answers it immediately. This gives a sense of confidence, of control of a situation, and of trustworthiness — the speaker knows what you are wondering and has a solid answer already.

In a world where men held power, Queen Elizabeth I’s speech in Tilbury stands out as a defining moment in history.

Another poignant technique in the Queen’s rally is simple, but arguably the most effective part of her speech, or indeed, any speech: passion. Not only is she speaking to her audience, she includes herself among them, repeating the phrase “I myself will” to include her own actions alongside her people. She isn’t asking her people to simply fight for her. She is stating she will fight alongside them.

Passion and confidence give a sense of sincerity to your words. A listener can spot boredom in someone’s voice in a heartbeat, so you need to have some investment in the words you’re saying — why should anyone listen to you if you yourself do not care about what you’re saying?

Queen Elizabeth I’s speech, again, may very well be slightly more grandiose in purpose than your own speech needs. But the point still stands; without a sense of caring about the issue you’re talking about, no clever word tricks will save your speech.

Consider the words of the greats and craft your own speech to similar greatness and appeal!