There are so many kinds and type of abode to choose from. There’s so much to capture your imagination when you’re looking for a new home, and your tastes can vary wildly. You might be looking for apartments for sale with a view, or find yourself drawn to a country cottage – but then find yourself flipping again and thinking a standard townhouse might suit you better…

The truth is, every different type of abode has its own pros and cons. So to try and keep you on track, let’s examine the main advantages and disadvantages of every type of abode you might be tempted to consider. At the very least, this should help to narrow down your selection and ensure you’re only investigating properties that will be truly beneficial to you. 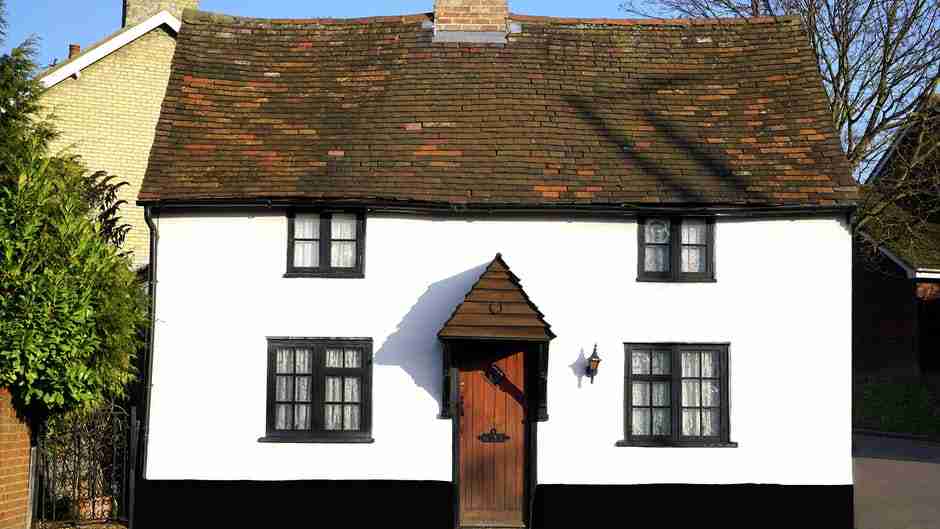 A house which is detached from any other structures and sits within its own plot of land. 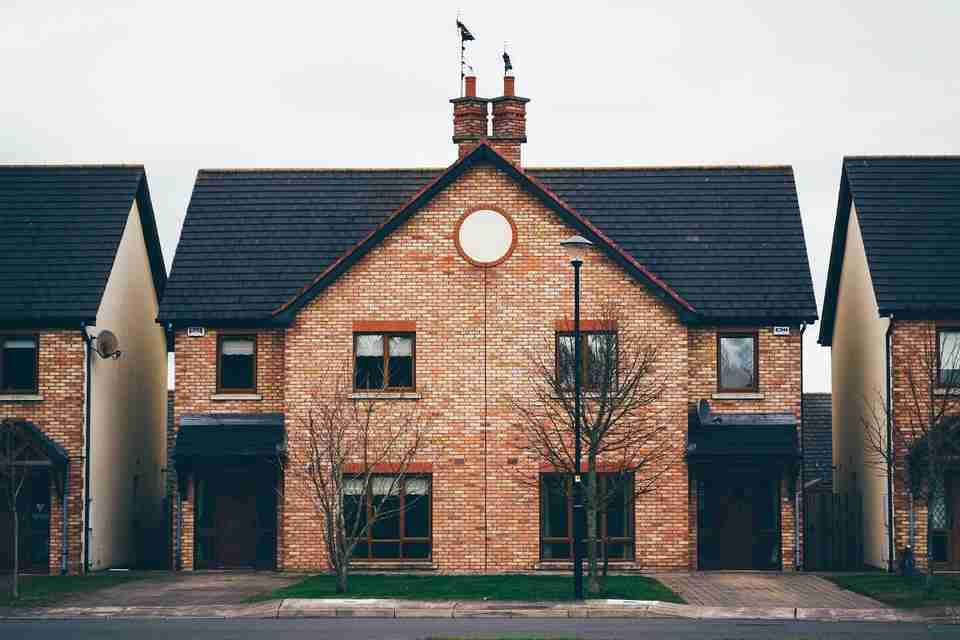 A house which has one free side, but the other is connected to another building. 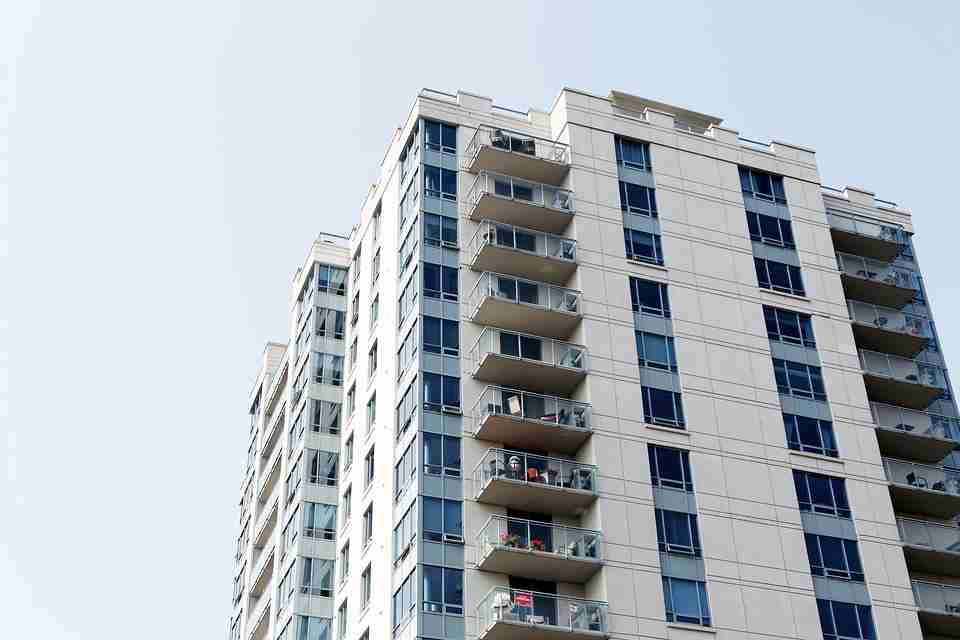 An apartment is usually a one-story home which tends to be contained within a specific building, which will usually house several other different apartments. There both advantages and disadvantages to apartment living but they’re perfect in an urban setting. For example, you can find cheap Miami apartments for rent to give it a test run and decide if apartment living will ultimately be for you. 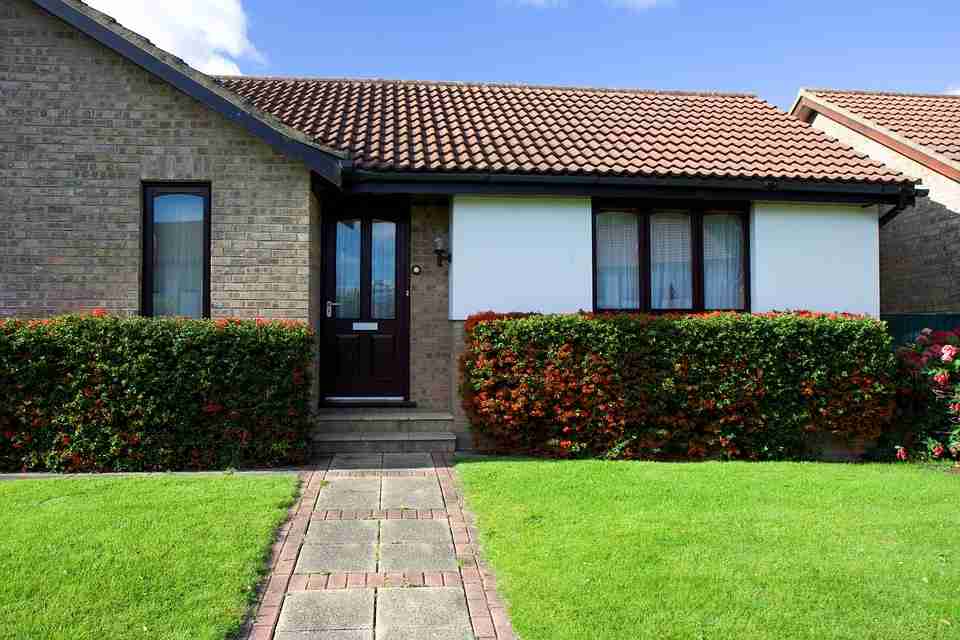 A bungalow has the same features as a house but is located on a single, ground floor. 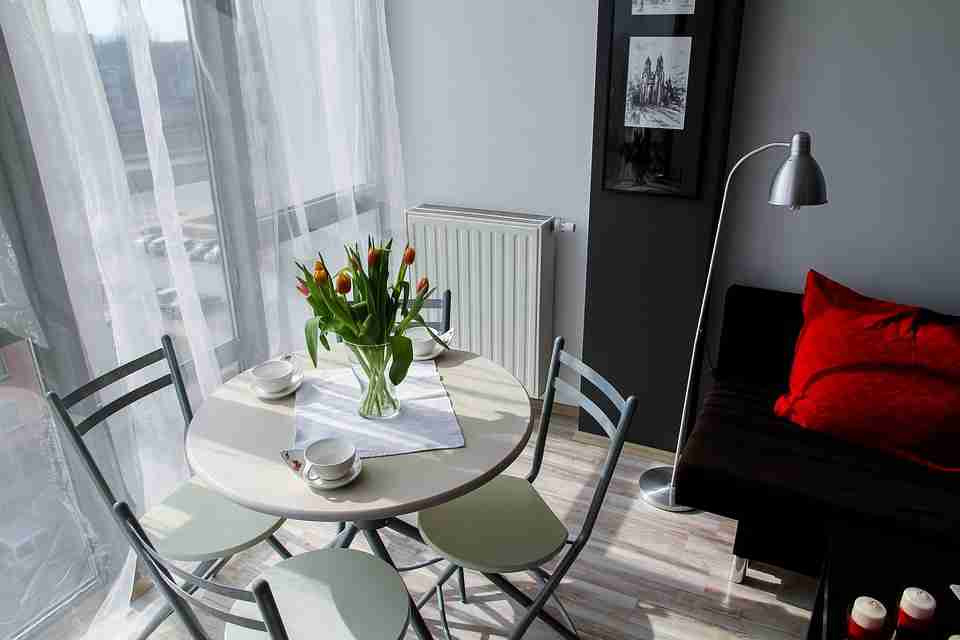 A studio apartment has the same setup as a conventional apartment, but it is without internal divisions. There is one room, which functions as the living space and the bedroom area – the bathroom is usually walled off, but the kitchen is not.

Ultimately, the decision about what’s going to work best for you is very dependent on your circumstances. If you have a family, then you’re probably going to want to rule out either type of apartment – but then again, you might appreciate the smaller space to have to keep tidy. Similarly, if you’ve not yet had children, then there might be an argument that you don’t need a big detached house – but will that be enough of a reason to make you not want one?

With the advantages and disadvantages of the different type of abode in mind, you should at least have a better idea over which type of homes might be best suited to you.

What type of abode do you live in?