Whether you want to travel around its many museums or get close to nature at Hyde Park London as something for everyone, doesn’t it? But London is just as famous for its bloody and violent history, and macabre or not, it is fascinating and endlessly intriguing.

So, if you want to visit the darker side of London’s history, what is there to do? Well in this post I’ll be sharing my tips on just that. So, if you are intrigued by Jack the Ripper or interested in visiting the infamous Bloody Tower, just read on!

A Jack the Ripper tour is a very different experience from the more traditional London tours. These tours usually take place late at night or evening at the earliest and many have a more theatrical approach to them.

Ripperologists is an original term used to describe the tour leads and you can really consider them to be Jack the Ripper experts. A Jack the Ripper tour will be like traveling back in time as you survey the murder sites and uncover more about London’s most famous mystery.

A stop at the Ten Bells Pub is more than just a great way to sample some traditional London pub food. It even has its own cocktail bar on the upper level. However, where does the dark history come in you may ask?

The Tower of London

The Tower of London actually houses many different places to visit. While it is quite bright and pleasant these days, and even houses the Crown Jewels, it still has a very dark history. The Tower has seen plenty of murder, betrayal, and mystery.

The Bloody Tower is the main highlight of these sightings and well worth seeing. Many supposed ghosts haunt the Tower of London including one of Henry VIII’s wives Anne Boleyn. Enigmatic and mysterious if you want to visit the dark side of London, a trip to the Tower is a must!

If you want to see the dark side of London then visiting Highgate Cemetery might seem like a given. But many people don’t know about this hidden gem. Highgate Cemetery is unsurprisingly said to be one of the most haunted places in London and there are many dark stories about the place.

Some say the cemetery was the site of ancient black magic and the hub of a Satanic cult! But whether you believe the stories or not it is a very peaceful if eerie location that really captures the spirit of old London. 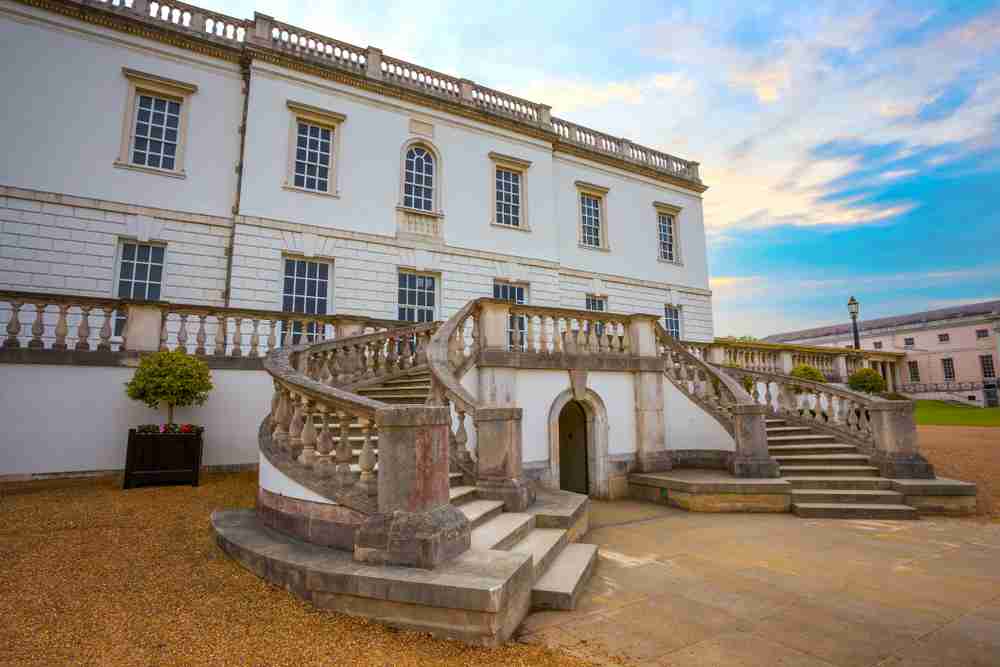 The Queen’s House Museum is a former royal residence and now stands as one of London’s many great museums. However, this museum is famous for its supposed hauntings, particularly around the museum’s grand Tulip staircase.

When you consider the many royal occupants the Queen’s House once had, perhaps a few ghosts are to be expected? Very grand but more than a little eerie, the Queen’s House is an educational and spooky place well worth seeing.

From ghosts and ghouls to ancient graveyards and cemeteries, London is home to many interesting places. If you want to explore the darker history of London then any of these places would be a great stop on your trip.